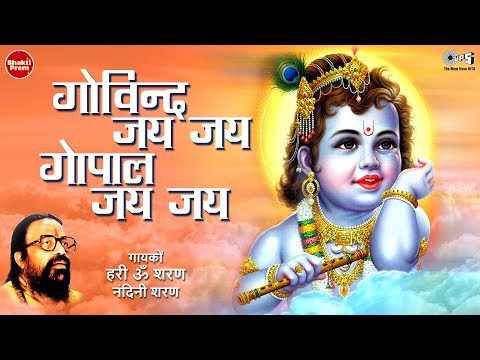 
Songs Info: There are very beautiful bhajans Govind Jai Jai Gopal Jai Jai | Krishna Bhajan | Krishna Dhun | Bhakti Song | Hari Om Sharan that will hear you become disturbed, many such Bhajans are available in Bhaktigaane, listen to yourself and also tell others and share them together to help us

To receive regular song updates of Shri Krishna, do subscribe us on below link. http://bit.ly/BhaktiPrem

Shri Krishna is a major deity in Hinduism. He is worshipped as the eighth avatar of the god Vishnu and also as the supreme God in his own right.

He is one of the most popular and widely revered among Indian divinities. Krishna’s birthday is celebrated every year by Hindus on Janmashtami according to the lunisolar Hindu calendar, which falls in late August or early September of the Gregorian calendar.

Shri Krishna is the non-dual Absolute Truth, the Supreme Personality of Godhead.
To understand the significance of the worship of Shri Krishna, we first have to know who Shri Krishna is and what constitutes His real self.

The scriptures define the etymological meaning of word Krishna as: “The word ‘Krishna’ is composed of the root ‘krish’ meaning ‘bhu’, the shelter of all existence, and the word ‘na’, meaning ‘nivriti’ or the form of Supreme bliss. Combined, they form the word ‘Krishna’ which signifies Param Brahman, the Supreme Absolute Truth”

As a Child :
Even in his young years, Krishna is reported to have killed demons Trinavarta and Putana. He is also said to have lifted a nearby hill – Govardhana to protect the villagers against the wrath of Indra.
Some worship Shri Krishna as the ideal child of innocence.

Shri Krishna in Brindavan :
In the early stage of his life, Shri Krishna is also often depicted playing the flute for his beloved gopis – female devotees. Of these Radha was the greatest devotee.
This life episode was crucial in the development of Hindu Bhakti devotional tradition. Shri Krishna taught that there were many paths to reach the goal of self-realisation, but devotion was the shortest path.

Shri Krishna is the central figure of the ‘Bhagavad Gita.’
During the Battle of Kurukshetra, Krishna gave Arjuna the immortal spiritual discourse of the Bhagavad Gita. Krishna taught a spiritual path of wisdom, devotion and discrimination. Shri Krishna also popularised devotional bhakti yoga through his time with Radha and the Gopis in Vrindavan.

The Bhagavad Gita and the life of Shri Krishna were very important for making spirituality accessible to ordinary people
“You are only entitled to the action, never to its fruits. Do not let the fruits of action be your motive, but do not attach yourself to nonaction.”
— Bhagavad Gita Chapter 2, Verse 47

Hear the full song on Saavn, Click below link :
http://bit.ly/GovindJaiJaiSaavn

Buy the full song on Itunes, Click below link :
https://apple.co/2rKEuE1

To receive regular song updates of Shri Krishna, do subscribe us on below link. http://bit.ly/BhaktiPrem 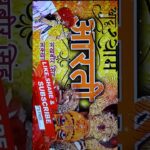 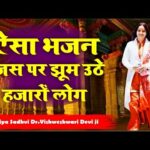 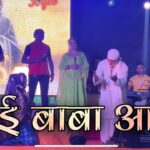 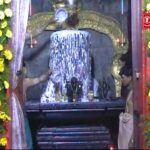 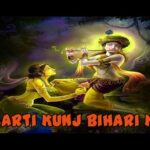 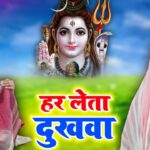